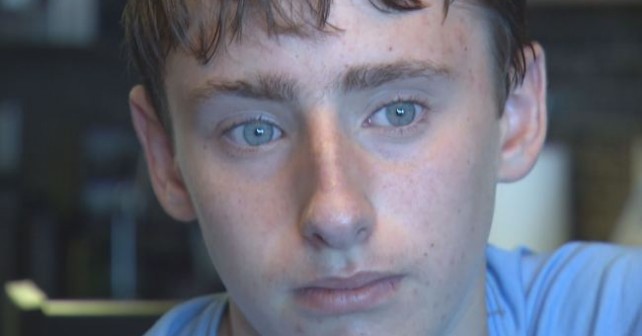 The polling candidate for 2016, Deez Nuts, has just released his official presidential endorsement list to the media. A last-minute t-shirt discount can be found here. While there has been speculation on which Republican or Democratic front-runners would be picked, the list has finally been revealed. 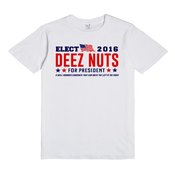 According to several media outlets, Deez Nuts is now officially supporting only two candidates should he not win the third-party nomination. The best two people that DN has picked include:

In what might come as a shock to some, Deez Nuts 2016, is actually leaning both Democratic and Republication in his stance on presidential politics. To support the promotional efforts, some merchandise and other goodies have been released to the public.